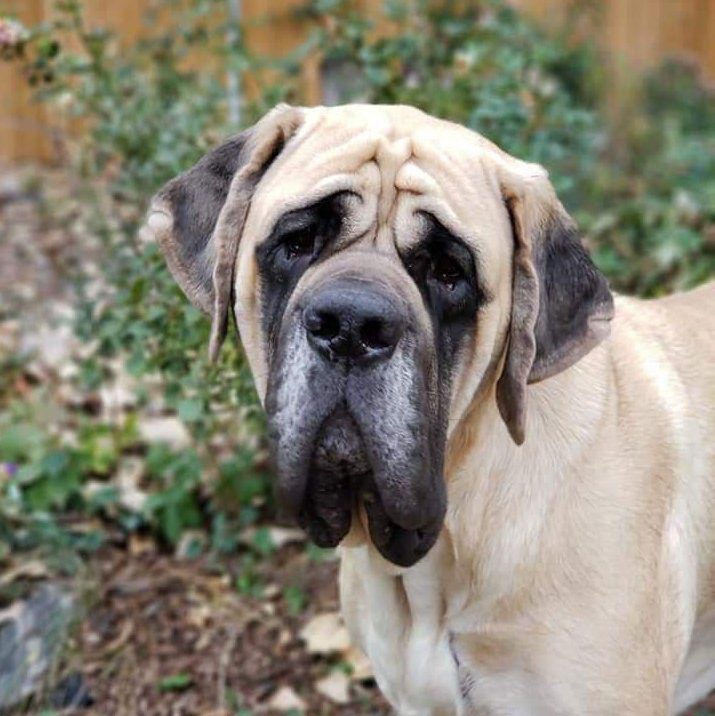 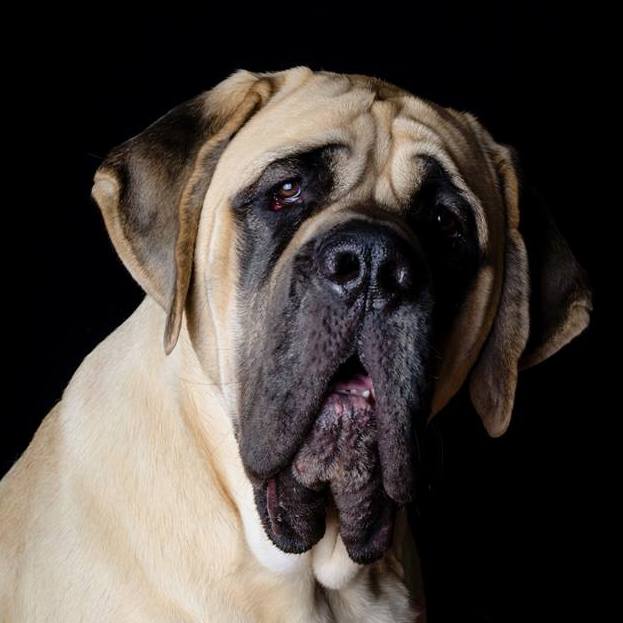 Aspen was not my breeding but goes back to old Iron Hills/Caledonia lines.  Her parents are Ch. Stronghold Rite On The Money & Ch. Thousand Oaks Harpers Bazaar That’s Our Girl.  Luke was nearly 20 year old frozen semen used on a modern girl.  There were 8 pups born, but complications left 4.  3 males and 1 female.  I was honored to be able to bring Aspen home!  I fell in love instantly when I picked her up at the airport.  She is the sweetest dog.  She won her first major at her first show, out of the puppy 6-9 month class.  The judge was floored at how beautiful she was, balanced and topline!  Topline at just 6 mos.  She finished quickly and at age 3 produced her first litter sired by Ch. Magnum’s Wherever You Go Viggo.  7 puppies, 2 of which stayed here.  Christi Keller has a pup, Envy and a few of the boys will be shown as well.  Looking forward to 2021!!

Aspen is not a huge girl, she has movement, scissors bite, expression galore.  I love her rear, very strong drive. Health testing isn’t as perfect as I’d like, but I cannot discount this fabulous girl.  In her first litter, she contributed to the breed.  I just love her more than words can express.  Her brother, Luca is also phenominal. He reminds me of Ch. Iron Hills Under The Influence aka Elliott.  I was floored at some of the photos I saw!  He too, has produced some pups and they are growing up strong. 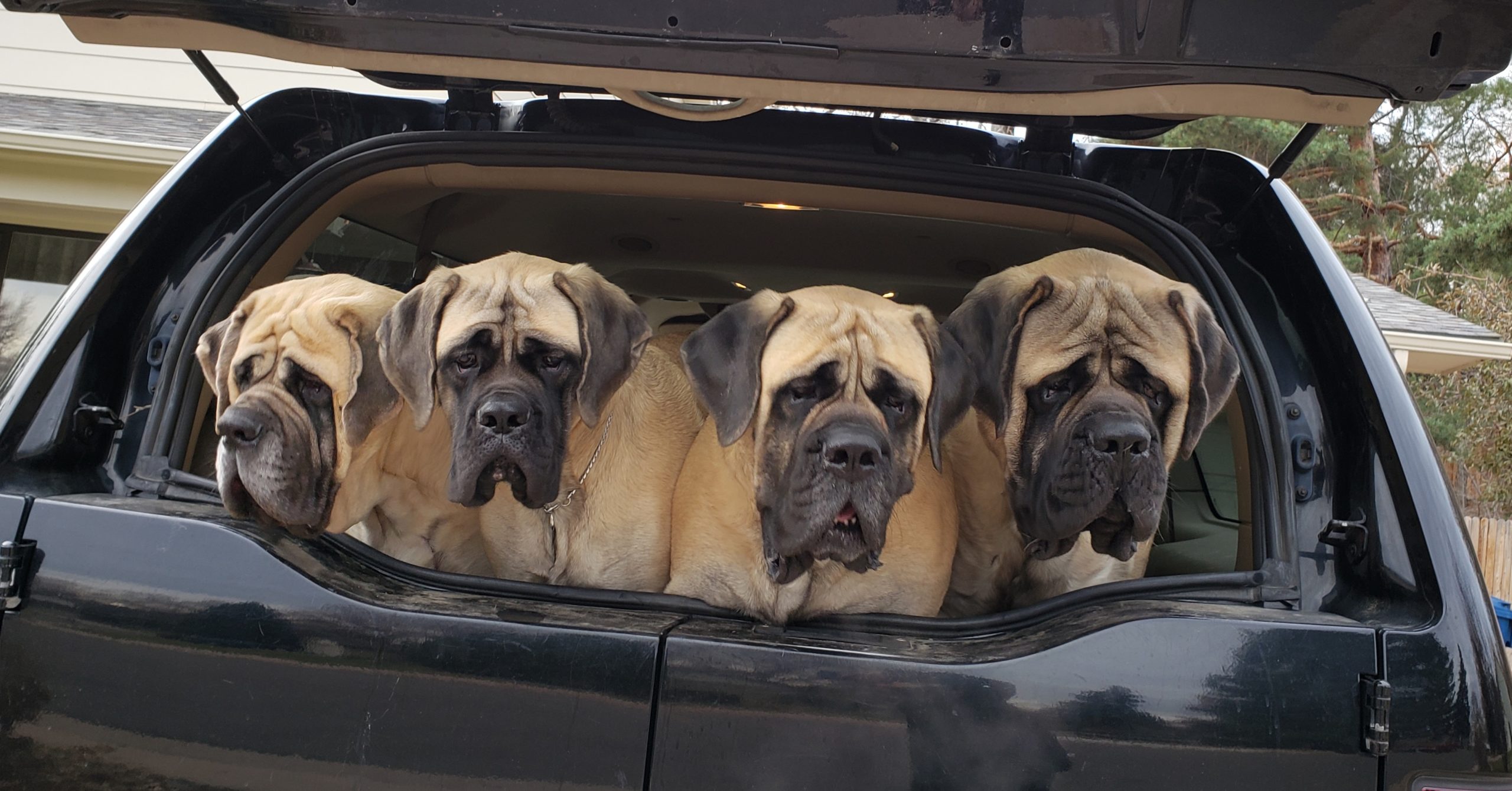 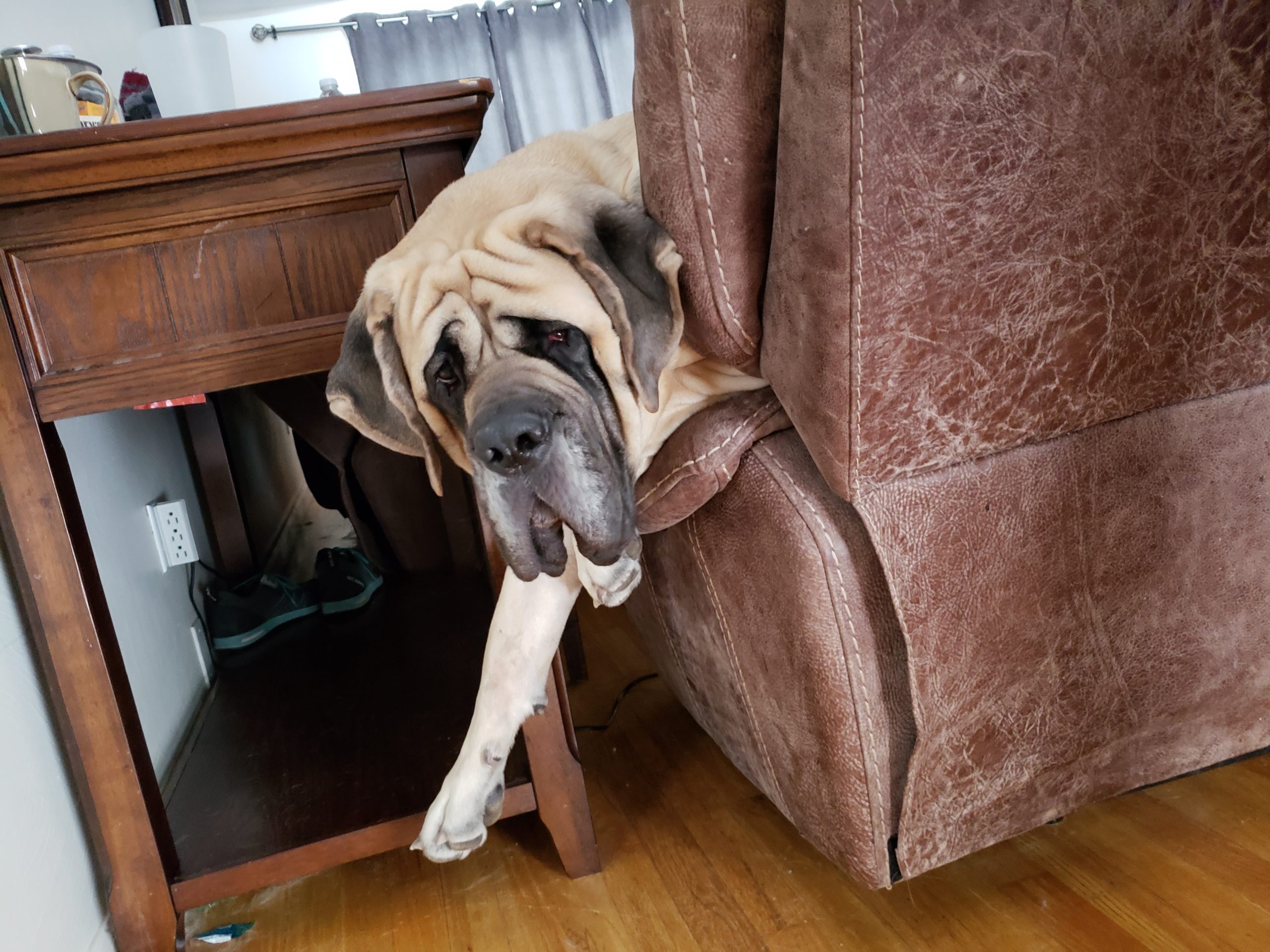 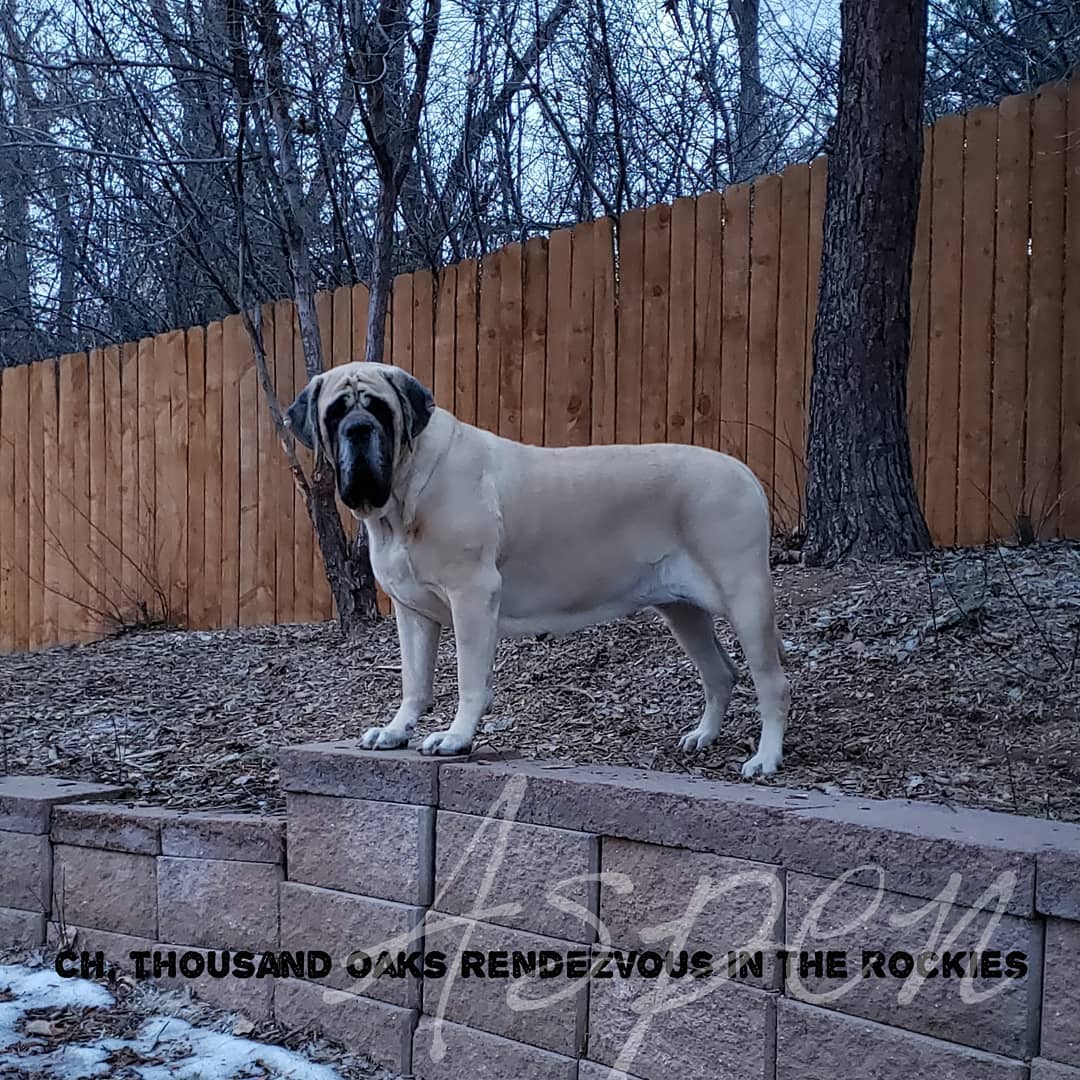 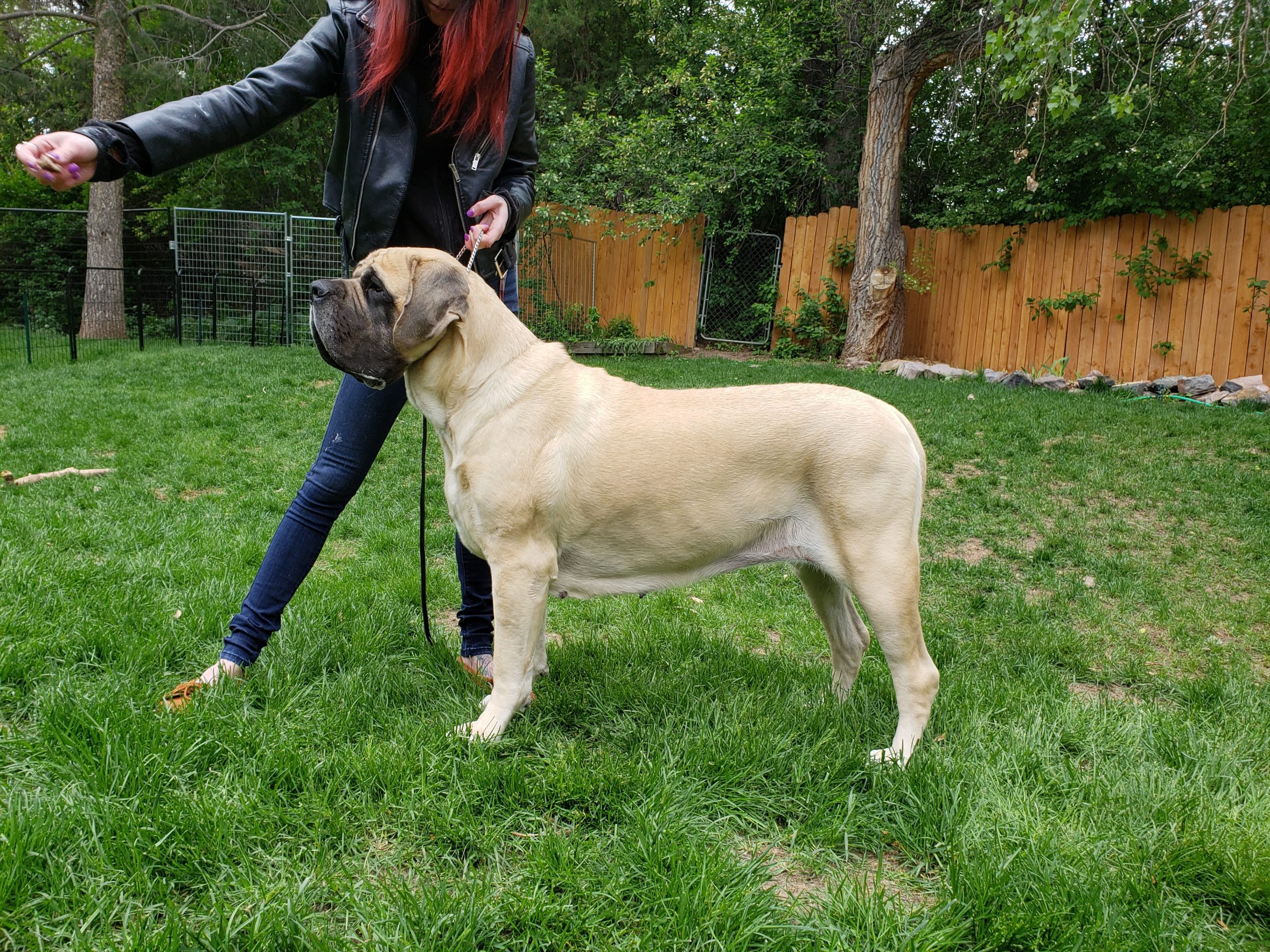 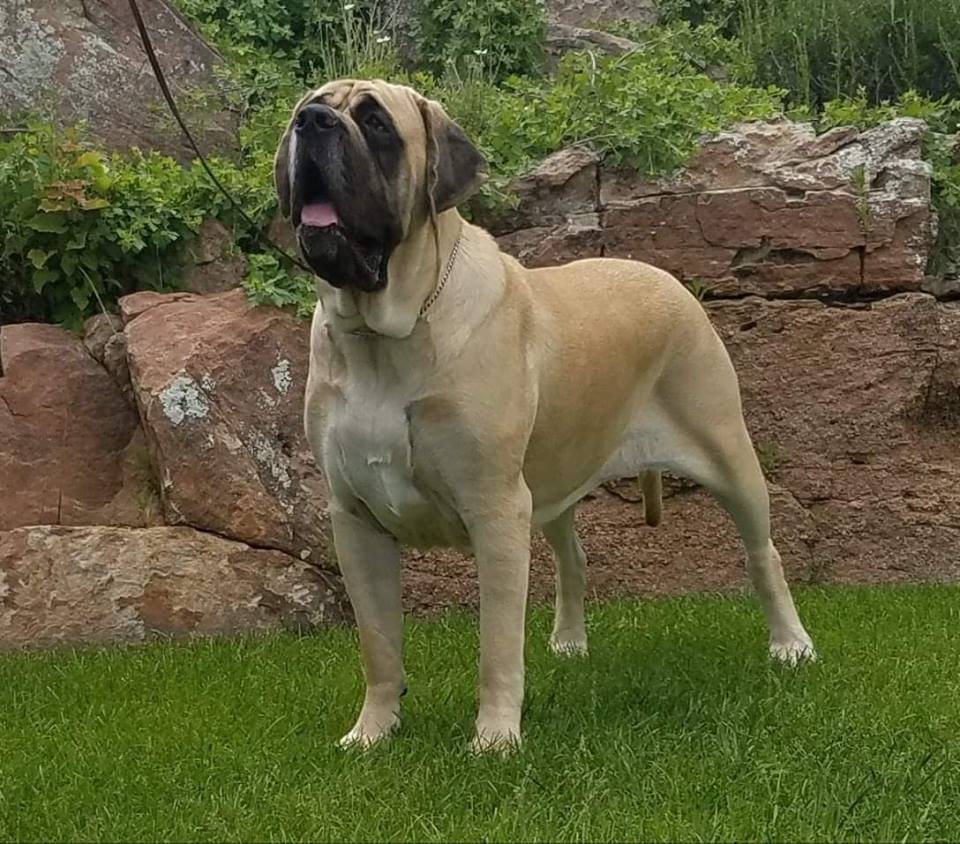 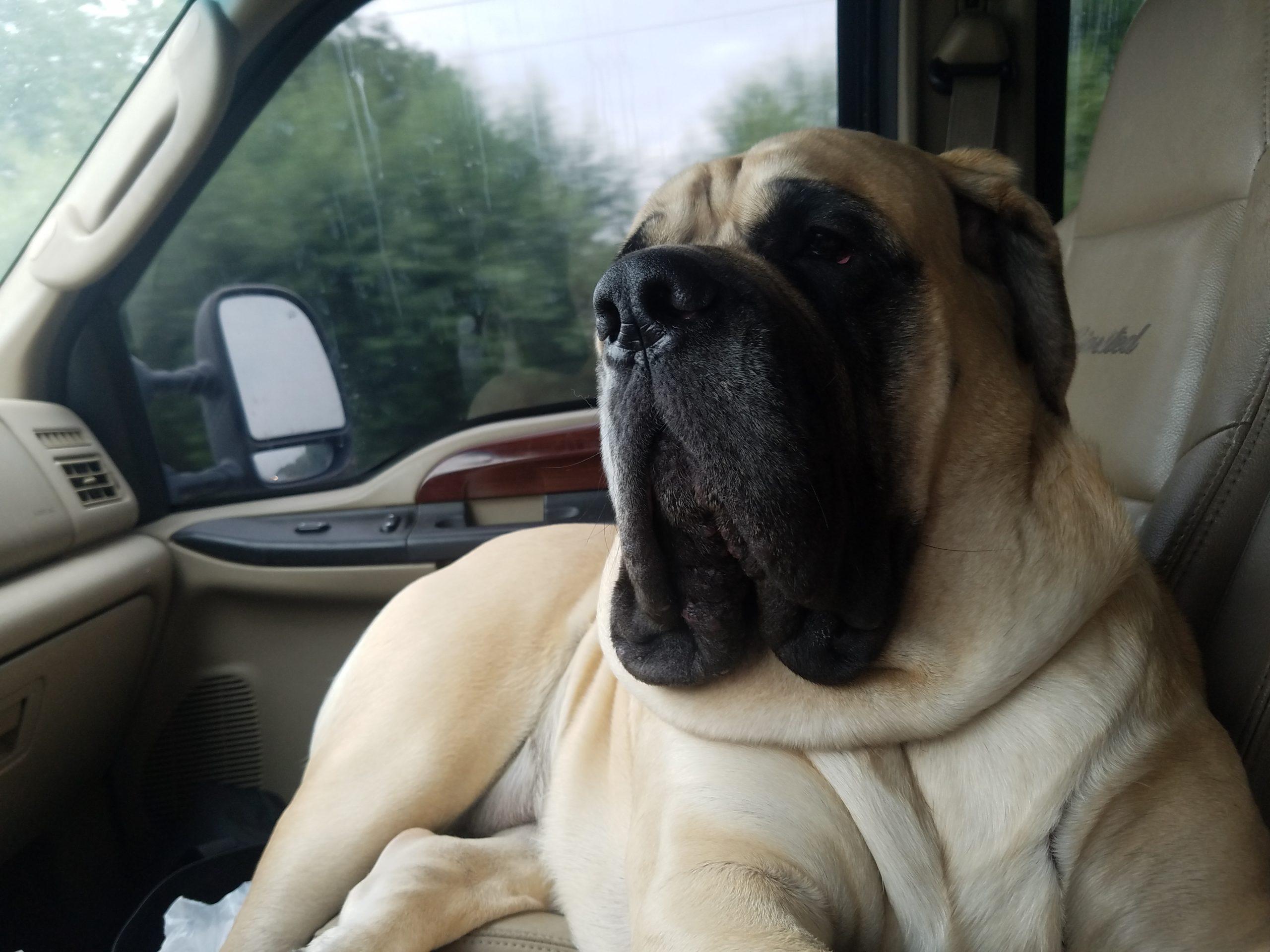 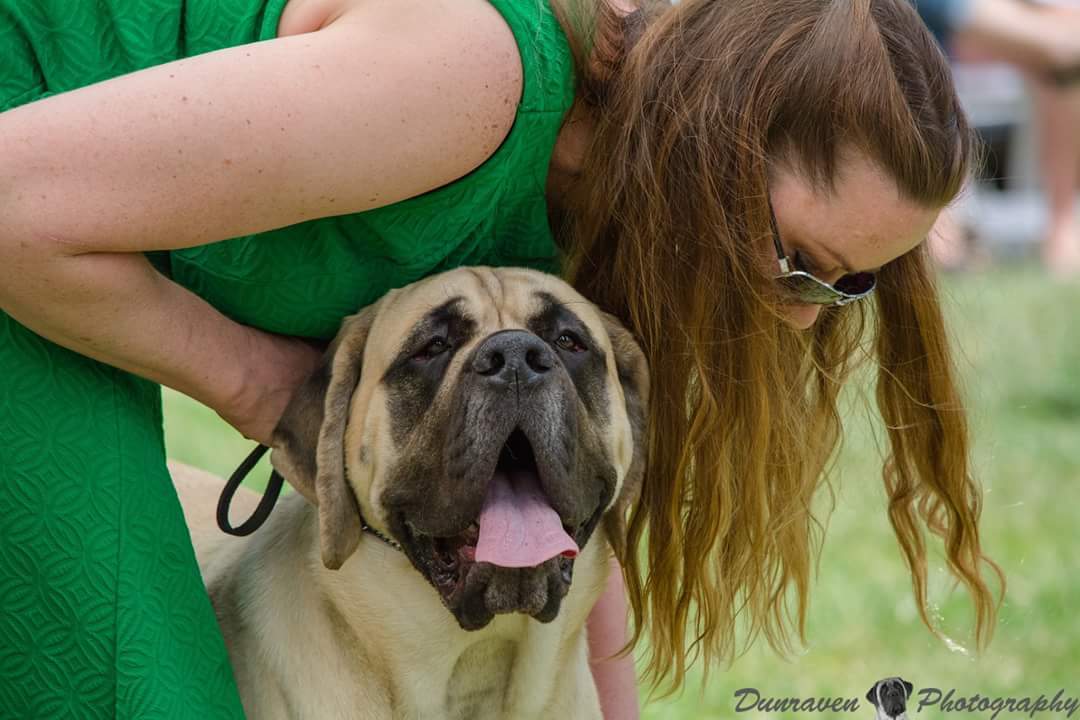 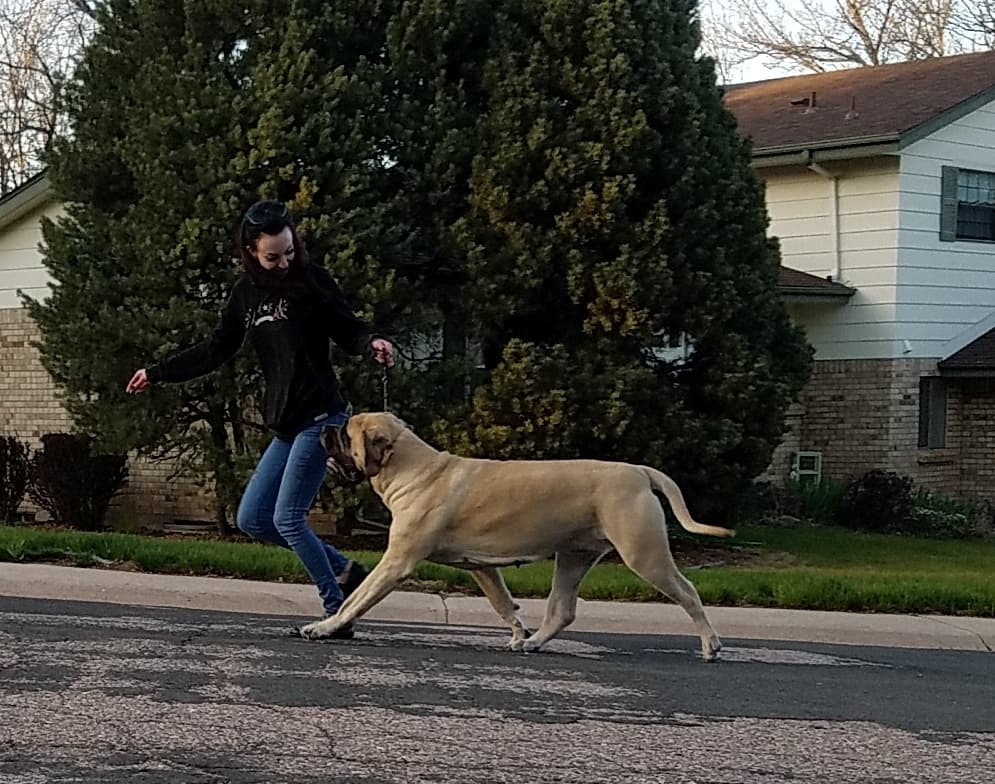 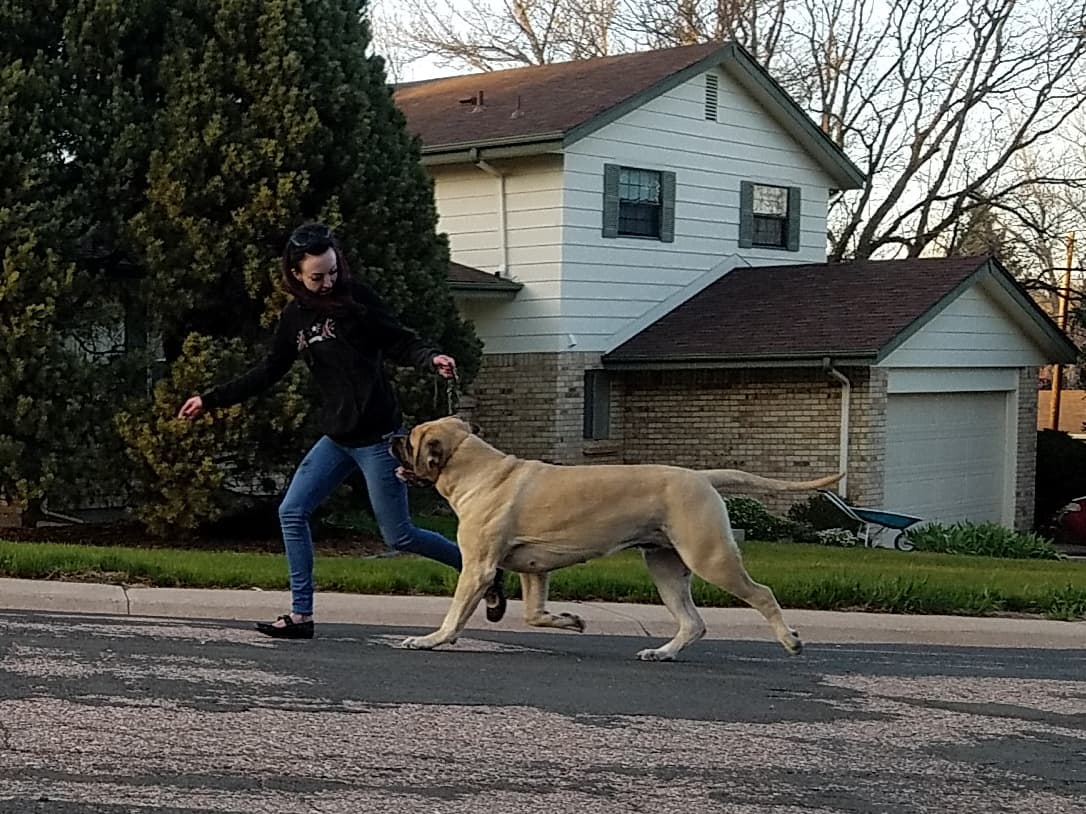 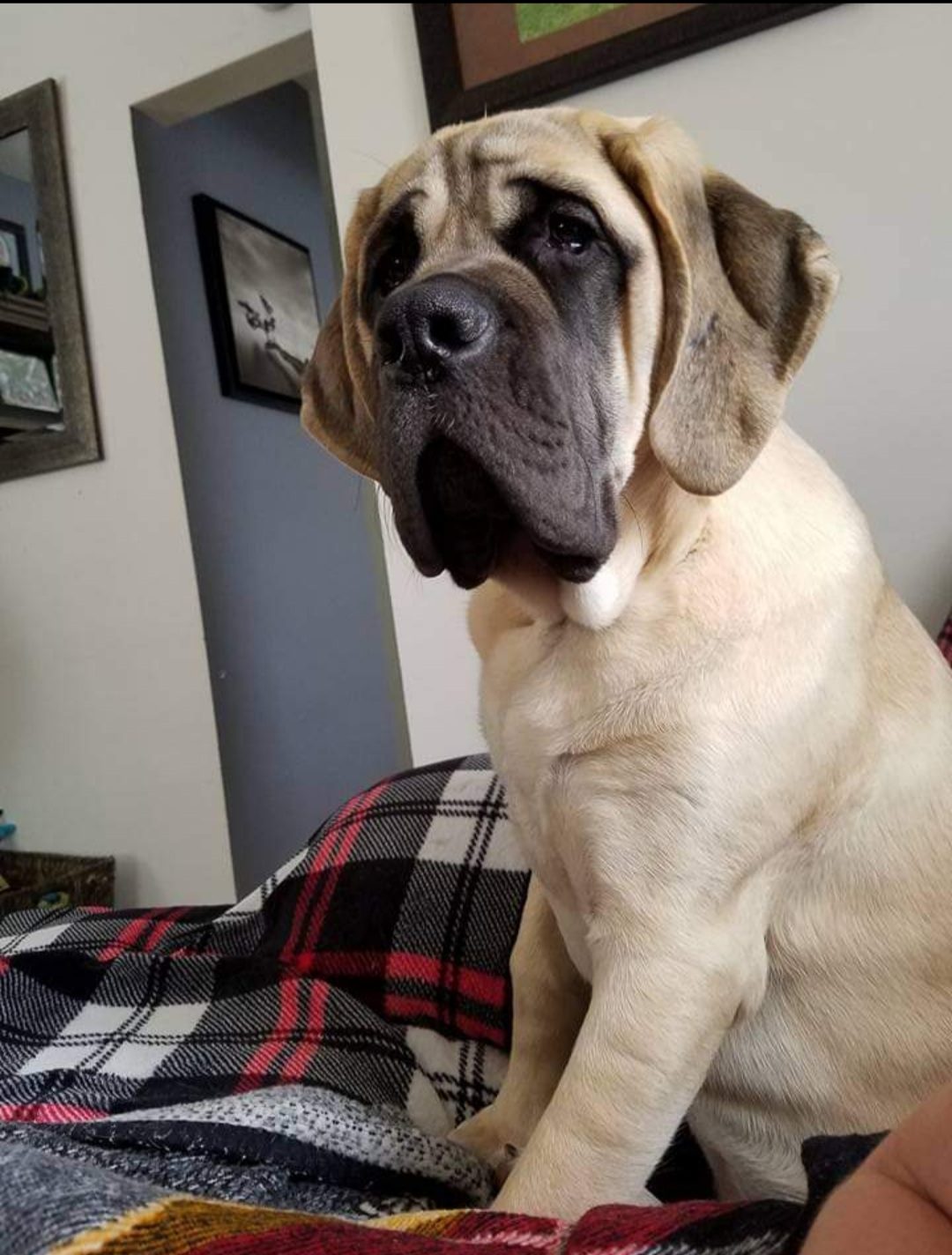