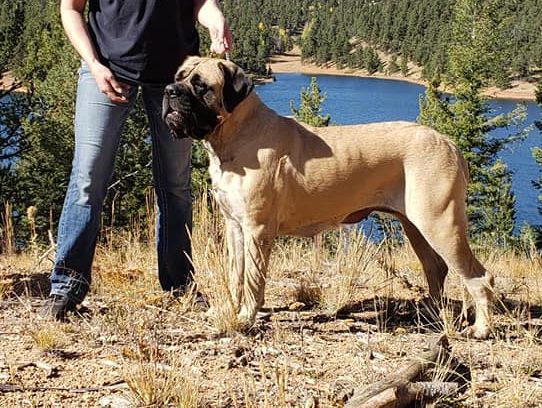 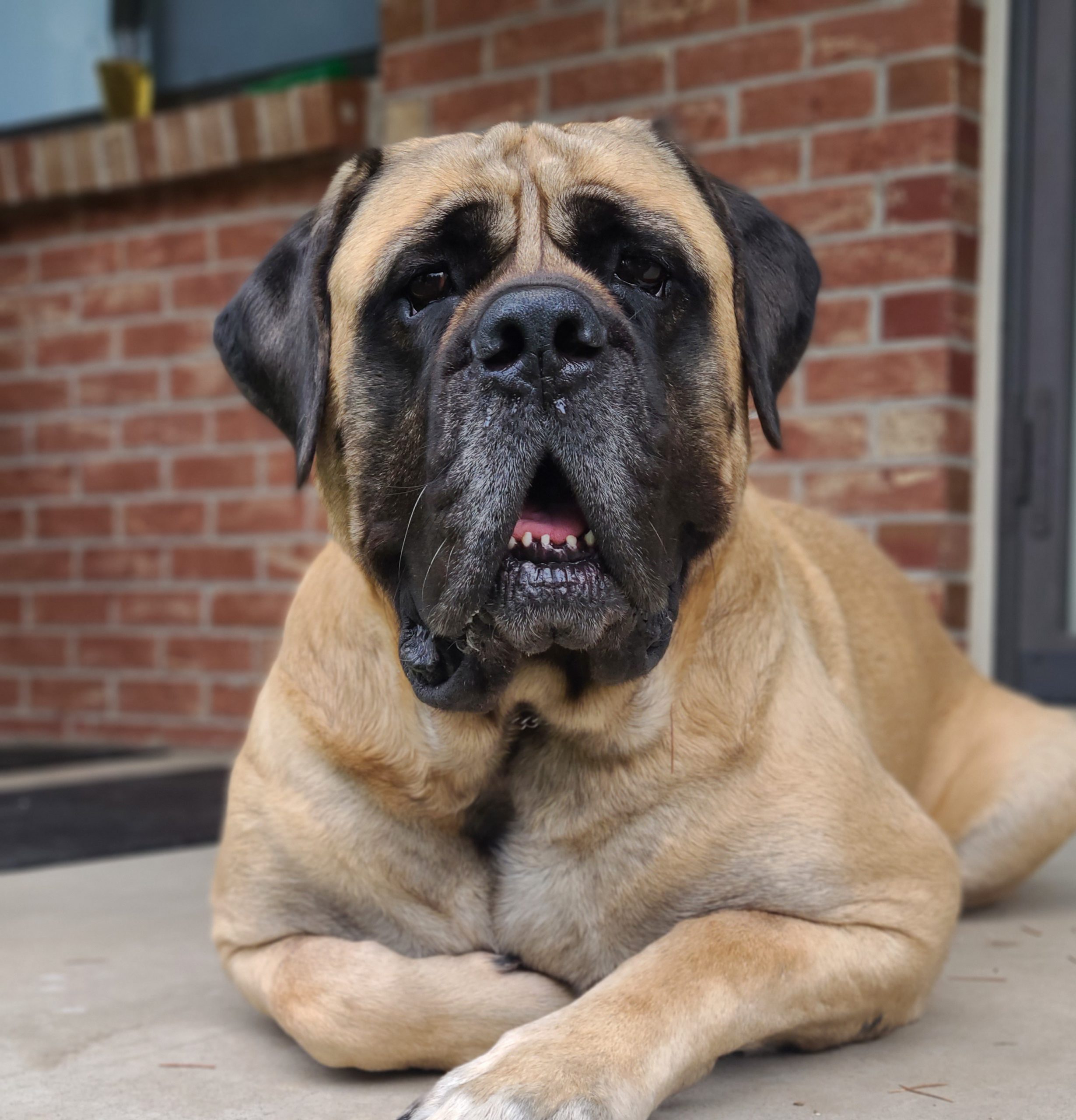 Arai was out of Marbles x Philip’s second breeding.  There were 3 puppies.  Arai, Cash and Mr. Man.  Arai was our keeper because we typically retain the girls.  Arai is one of my most active Mastiffs to date.  She has been an amazing mother and loves visitors.  When she had her first litter (Viggo’s litter) she suffered from severe mastitis requiring removal of two mammary glands.  Following that year, she had her second litter with Sheldon and produced Voodoo’s litter.  She also ate bad things and my vet was highly impressed that we did a c-section followed by a foreign body removal.  Arai was spayed after this litter, considering the mammary glands and overall necessity.  She lost a toe this year.  Really, I think she’s finding creative ways to see her favorite veterinarian, Dr. Erika Miller.  At Plum Creek Veterinary Clinic.  In  any case, she is my oldest mastiff now and doesn’t plan on passing that torch any time soon. 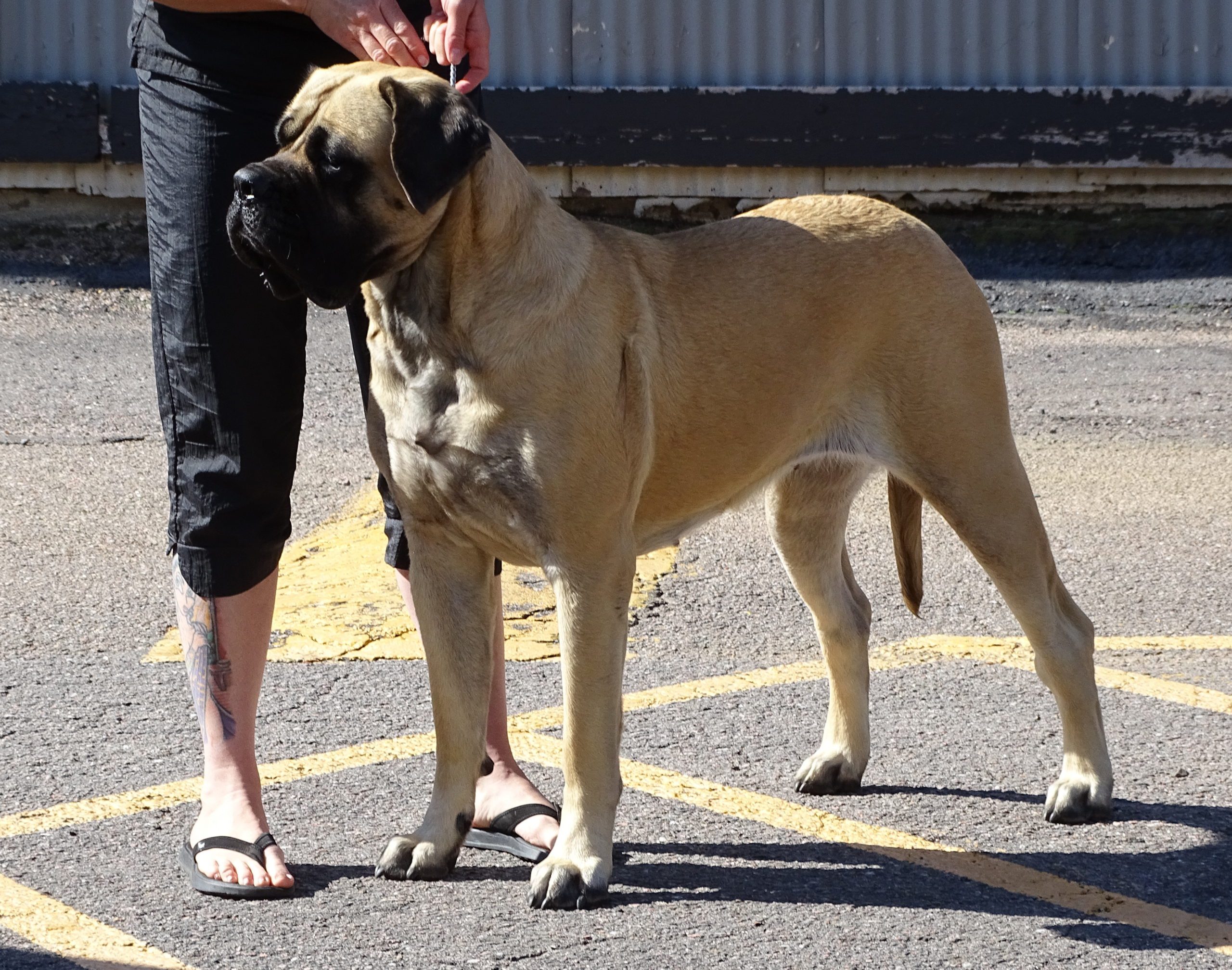 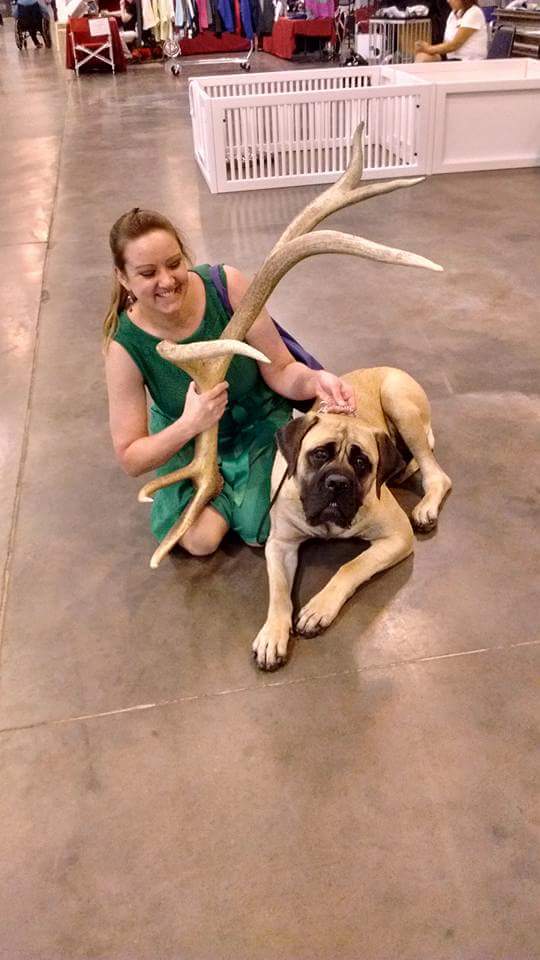 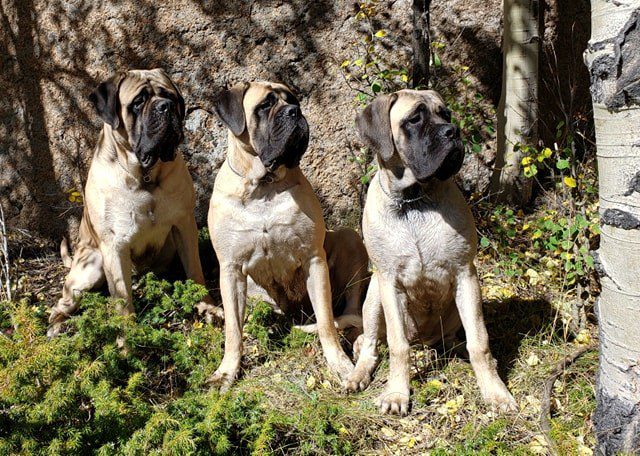 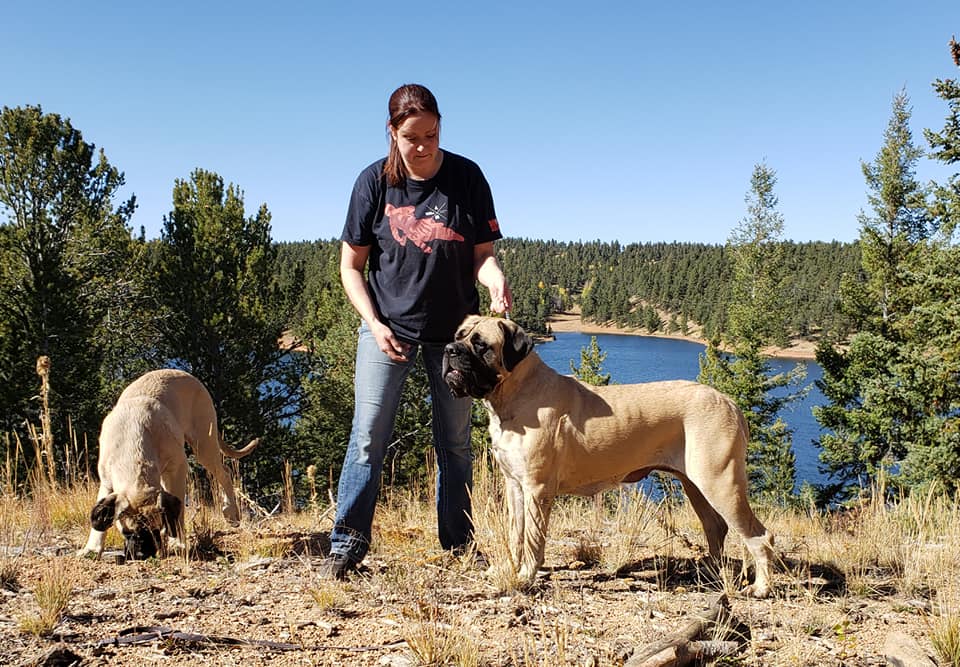 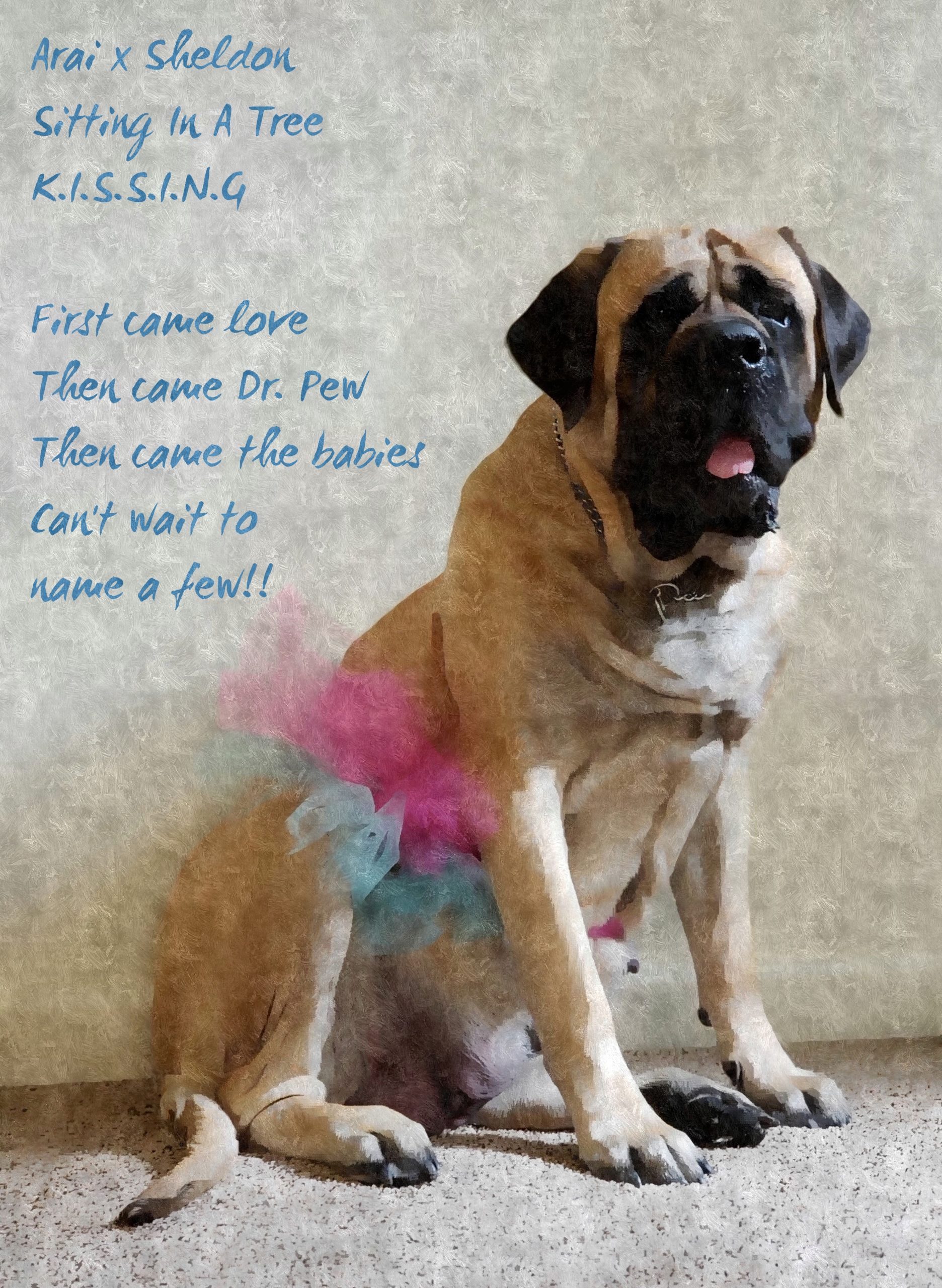 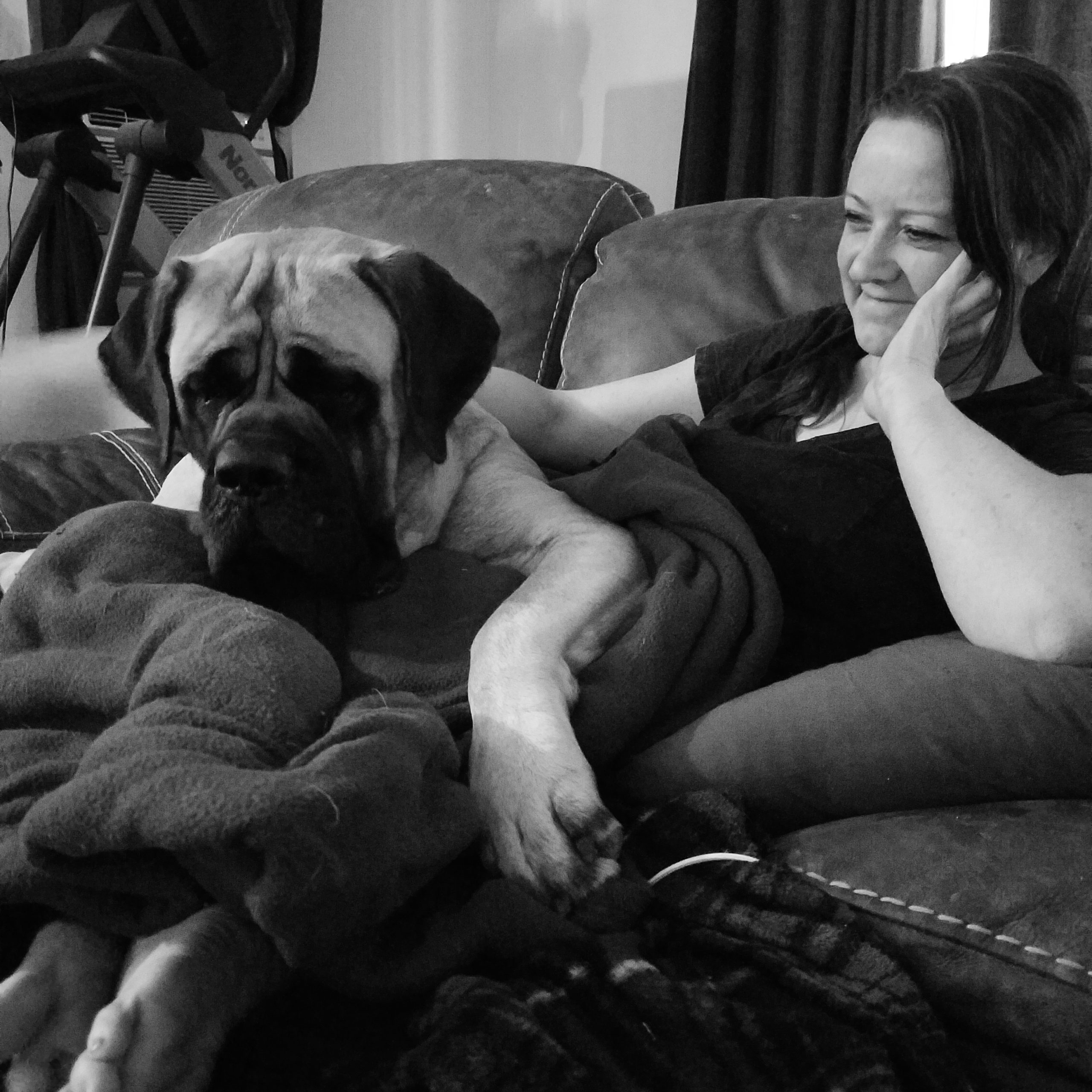 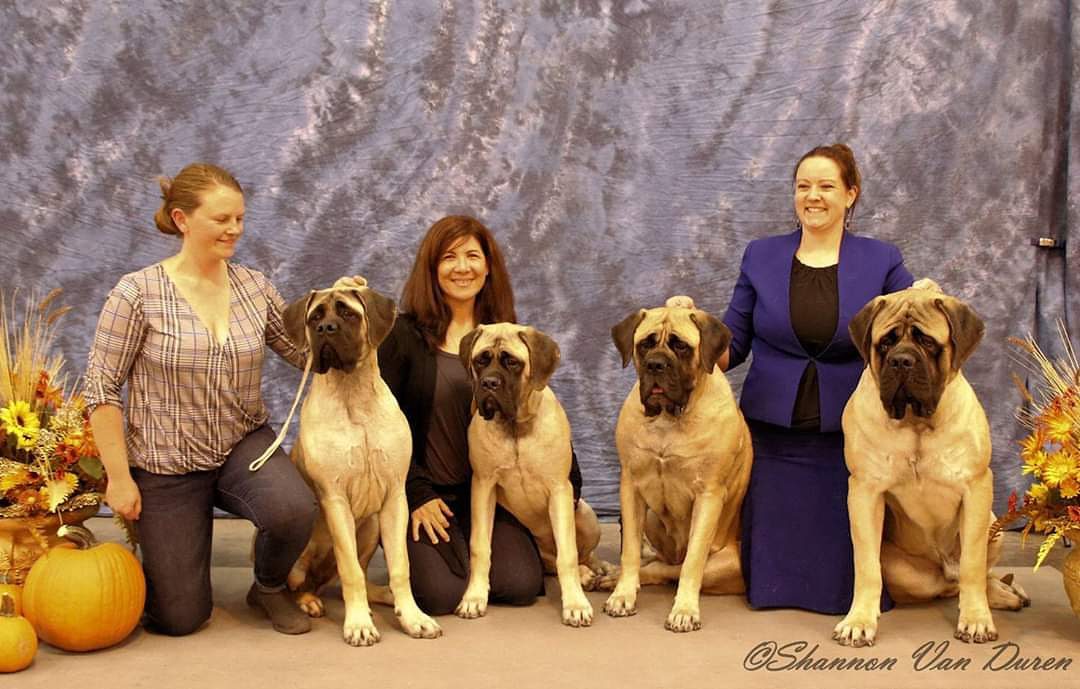 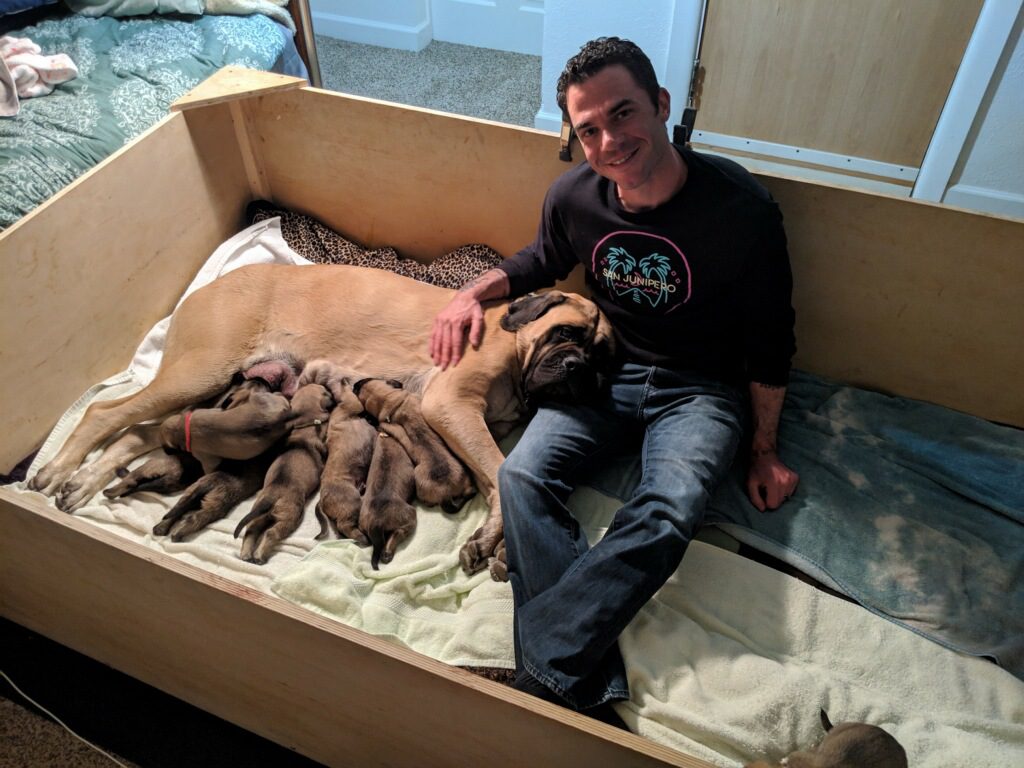 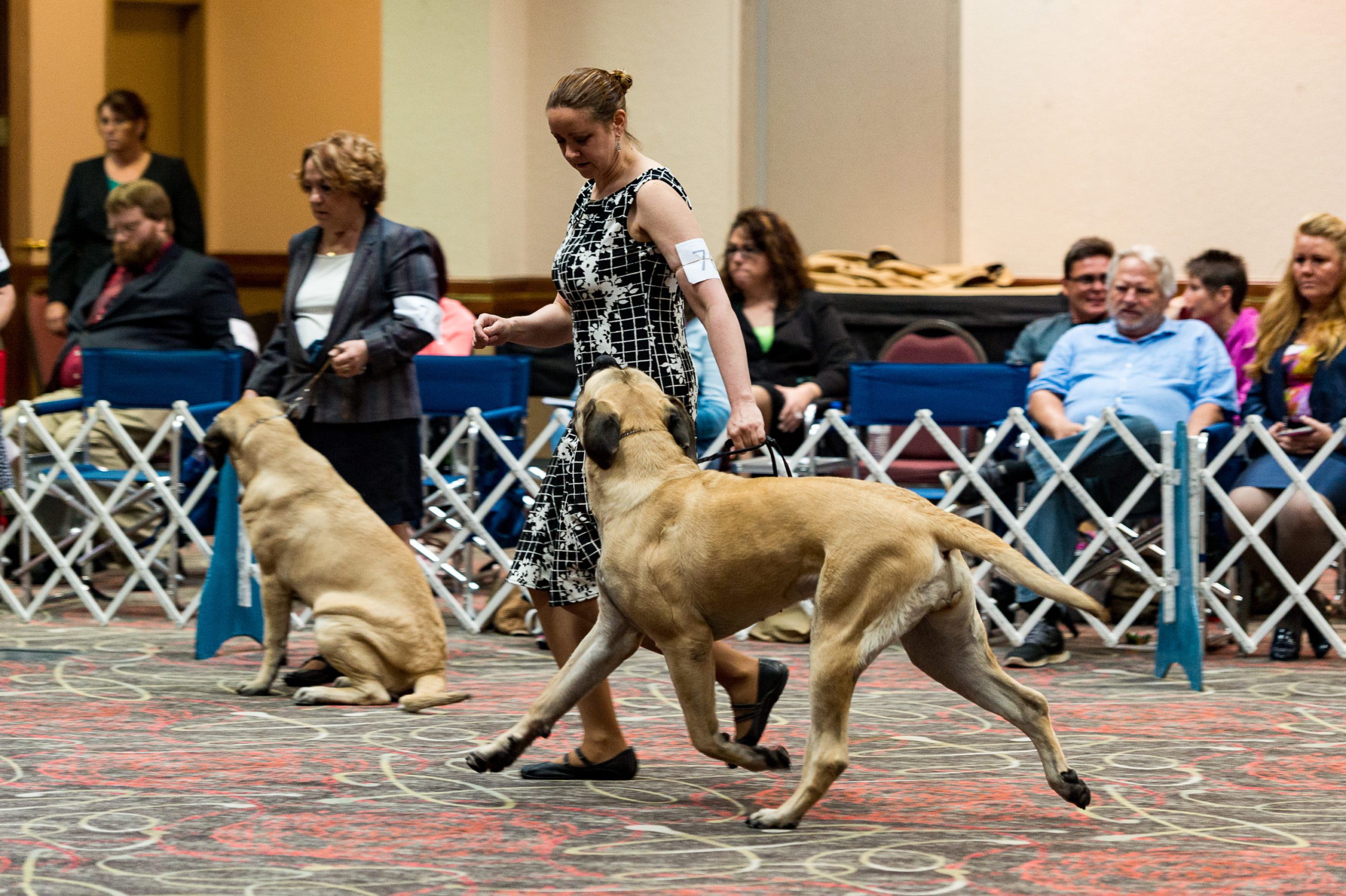